Recorded in July 2009, this was the follow up to Ged’s first band release in 2005. Musicians featured include Paul Harrison (keys), Andy Sharky (bass), Signy Jacobsdaughter (percussion) and Brydon Stillie (drums). Released in 2012.

The Last View From Mary’s Place

Between 1999 and 2006, the SGQ released four albums. Three original records and one compilation released in Germany.

CLICK IMAGE TO BOOK A SKYPE GUITAR LESSON WITH ME TODAY! 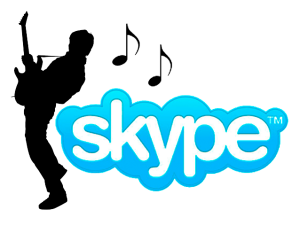 Check Out My Podcast

This is a list with links to Amazon of all my recent guitar book publications. 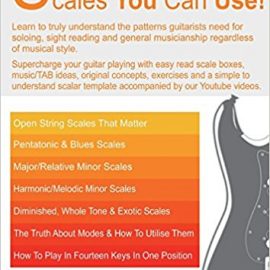